This Middle Eastern country on the Mediterranean Sea known as Israel is regarded by many people around the world as the Holy Land. It is one of the most sacred places on the planet which is why it is so culturally and historically rich. With an area of just 8,000 square miles and a population of less than ten million this small country offers so much to tourists that come and go.

So, if the next place you plan to visit for your vacation is Israel then you have made the correct decision. However, even though the land is quite small, properly exploring places such as the capital and largest city Jerusalem without preparing is almost impossible.

In this small area, you will be met with huge valleys, long deserts, multiple lakes and other beautiful, diverse landscapes that will leave you breathless.

As an American, you probably have no idea where to go and what to visit while in Israel since you live on the other side of Earth. Fortunately, with our guide in Israel 2022, you will have time to go through the most interesting parts of this country.

When should I visit?

This is quite a common question when people want to visit this place. Since Israel is a place that is mostly sand and deserts, there isn’t anything that can hold the heat of the sun which means that the temperatures can drop low even during summer. If you are the type of person who wants warmer weather then we suggest that you visit it anytime between April and October. The winter can get quite cold and rainy, so make sure you pack enough winter clothing and rain gear. If you plan on visiting during the summer season then you will probably want a good look over the Mediterranean Sea. Check out zimmer-north, to find accommodation that will satisfy your needs.

While we are on topic about clothing, it is also important that you should carry conservative clothing to hide your head if you plan on visiting any kind of religious sites.

Will I need a translator?

The short answer is no. The two most widely spoken languages in Israel are Hebrew and Arabic, but you won’t have trouble understanding with locals since most of the people who live there know the basics of the English language.

If you want to impress the locals, we recommend that you learn at least a few Hebrew words before you get there. Saying hello, yes, no, thank you and other simpler words, will definitely make locals appreciate you more.

When visiting an unknown country, it is normal that you worry about whether you should exchange your dollars into the local currency. Well, we can’t really say whether you should plan on using cash or card because it depends on where you will be staying and traveling. Most bars, restaurants and entertainment locations will accept any kind of credit card you offer, but if you plan on going to local markets for fresh vegetables and fruits, you will probably have to exchange your dollars to the New Israel Shekel.

Not a lot of people are aware of the situation in Israel and that is fine. If you are not in any way influenced by the events of this country, there is no reason to stay informed about it. The truth is that Israel has been completely safe for the last couple of years, especially in cities such as Jerusalem. Many tourists claim that they actually feel a lot safer than in some cities in the United States.

The reality is that Israel is not cheap. It might not be expensive as going to Paris or getting a room in the center of London, but the prices are definitely not low as you might have expected. Although depends on the locations you will be moving through. If you are in the center of Jerusalem, most restaurants will be expensive, but if you move around the outskirts of the city, you will find tasty and inexpensive food at food stalls. You can basically survive on these stalls consider how nutritious, cheap and tasty their food is.

Keep in mind, the country can get even more expensive if you decide to visit it during their holy days such as Passover, Sukkot, Simchat Torah, and many others.

Rent a car only if you plan on traveling longer routes

Renting a car in a foreign country is always a good idea, but when it comes to cities such as Tel Aviv or Jerusalem, having a car can be quite a hassle. Finding a good parking spot during the summer season in the center of these cities will prove to be impossible, especially because you have no idea where the parking lots and garages are located. Public transportation is good enough to take you anywhere you want.

However, if you plan on going on adventures outside of the cities then you should definitely consider renting a vehicle because sitting in long bus rides through the desert is not an experience you want during your vacation.

Do not get confused when you realize that everything starts closing down early on a Friday. This is because Shabbat or Sabbath Day starts early in the evening on Fridays and lasts until sundown on Saturdays. During this time, people go home to relax and have a meal with their families. Public transportation will also be closed down, so do not expect that you will be getting on a bus late night on Fridays to get back to your room.

Tipping is not obligatory, but it is preferred. Three to five percent of the bill is more than enough as a tip.

No matter what you decide to do and where to go, the most important thing is that you come prepared with a plan and just have fun. If things don’t go the way you planned, you will always find something interesting to do in Israel. 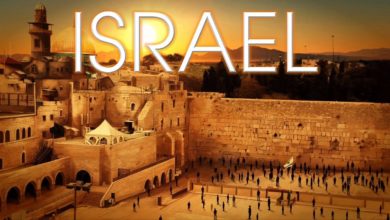 6 Best Historical Places to Visit in Israel in 2022 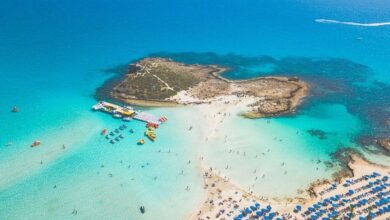 Top 12 Reasons to Move to Cyprus 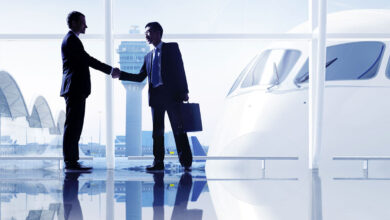