More than ever before, there is a serious growing concern about the need to protect our world. There are so many threats to this, climate change, environmental pollution, deforestation, drought, and a lot more changes that occur due to consistent human activities. Statistics show that currently, 17% of the ozone layer has been destroyed. All these are as a result of the increase in carbon dioxide in circulation based on poor human choices.

Deforestation has been one of the biggest undoing of this world; the vast demand for tree resources hasn’t helped a great deal. The effect of carbon released by man and his activities from industries, car fumes, etc. have often been reduced by the usage of such by plants, trees, and vegetations. But the drastic rate of deforestation is causing an imbalance in the system, thus causing global warming and climate change.

Environmentalists have been drawing attention to these changes and have been calling for adjustments and measures to be put in place to cushion the carbon effects. Different solutions have been propounded, and they revolve around a greener environment and reductions in the release of carbon and its by-products. In this article, we would highlight some sustainability options that would help save the world.

Car fumes or better put carbon monoxide is one of the most prominent outlets of carbon into the atmosphere. That is not just bad for the environment but equally bad for human health. Statistics show that about 400 Americans die from carbon monoxide poisoning. As they irritate the eye, respiratory tract and are incredibly harmful when breathed in. And thus, the need for a better and safer option for man and the environment.

Electric cars are powered by electric motors fueled by energy stored in its rechargeable batteries. Electric vehicles are fast becoming a thing now as they reduce greenhouse gas emissions into the environment; thus, improving air quality. They are 100% eco-friendly and do not emit toxic smoke as its energy source is clean. Besides, it is also noise-free. Governments are seeing the possibility of a cleaner future and are keying into it. The U.S. government, for instance, is making tax credits of up to $7,500 available to people to make the purchase.

Cannabis is another versatile plant that has enormous benefits and has been proposed as an option to reduce deforestation. Cannabis can be used to make paper and a couple of other functions for which trees are being harvested. Marijuana is a biennial plant that has a faster growth and harvest time as compared to the years that trees take. Beyond this, marijuana has also been discovered to be of enormous benefit to bees. How? Read on.

Bees haven’t always relied on cannabis for nectar as cannabis doesn’t produce nectar, but cannabis offers pollen that is useful for bees. From July to September, which is known as the flowering fall when most flowers have bloomed and are out of nectars, hemp plants have become a viable option. Bees have used cannabis to get pollen from the resins of the plant as bees need dust to feed their young and produce honey.

Bees are now being trained by experts to make honey from cannabis resins and cannabinoids. These cannabis bees have been used to produce honey consistently, which is called canna honey. These products are useful for pain relief, sleep aid, and reduce anxiety. These newfound pairing between cannabis and bees have helped sustain the bees, which in turn play a crucial part in the ecosystem. Maintaining trees, flowers, and also food supply for humans. Learn more about these implications from Veriheal.

One big culprit eating up the world is our use of fossil fuel to generate nonrenewable energy. That always leaves a considerable amount of greenhouse gas in its wake. Thus, rendering the atmosphere polluted. The by-products of fossil fuel have been used in various ways. From powerhouses through power grids, to generators used in car engines. A new alternative has been found, and that is powering the environment through solar energy.

Solar energy is a clean source of energy from the sun and reduces greenhouse gas emissions. As compared to fossil fuel, solar energy is cheaper, abundant, and readily available. It is so reliable that if the sun’s radiation all over the earth is captured, it can power the world for a year! Awesome! For emphasis, the average home in the U.S. that uses solar energy 7,000 to 8,000 kilowatts per hour yearly. The effect of this on the environment is equivalent to planting 150 trees.

That is another renewable energy source that can help reduce the amount of damaging gases in the environment. Wind turbines are also an excellent way to preserve the environment since it would also reduce dependence on fossil fuels.

Trees are the most natural ways to sure up the effects of greenhouse gases in the environment. Afforestation and Reforestation are good ways to do this. Planting more trees will reduce the impact of the gases, and replacing fallen trees will also help to prevent a gap in the ecosystem. 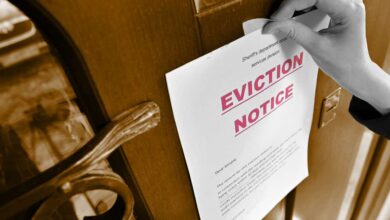 4 Things You Can Do to Avoid an Eviction 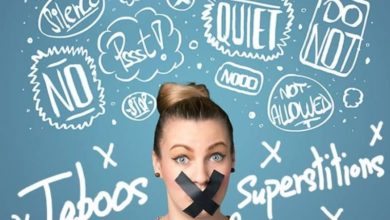 4 Old Taboos That Are Normal In Modern Life 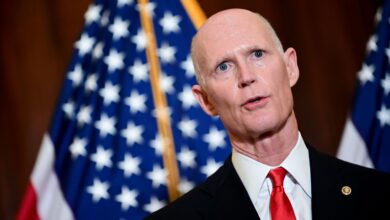 Where is Senator Rick Scott from? 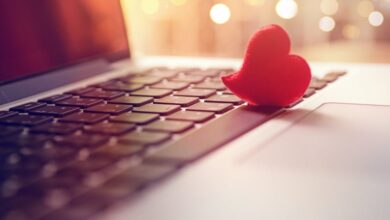 How Should You Start Your Online Dating Journey?