Will they find an original wooden structure in ‘Things That Go Bump-Out’?

In the new episode of ‘The Curse of Oak Island,’ the Lagina brothers and their team of explorers will find something very interesting. This will be an astonishing discovery for all fans of this amazing series. If you are watching this show you know that the Lagina brothers have found the evidence that the flood tunnel there. Their work paid off.

Before the Lagina brothers go in a search of a flood tunnel, they must be allowed to dig through the swamp. So, they did not want to waste too much time, and begin exploring the surrounding areas of the place and successfully dig up some truly valuable artifacts. The artifacts they found testify that the Spanish ships first sailed to the island of Oak and that the treasure of the Knights Templar and the artifacts associated with them could be found right here.

Investigating the surroundings of the swamp, the researchers came up with a new theory that this is exactly where the ships agreed to unload the treasure because many small objects such as certain tools and brooches were found on the small surface.

Smith’s Cove has a shocking finding

The seventh episode of season 7 is supposed to show the places around Smith’s Cove where the Lagina brothers and their team of experts dig. The whole episode is riddled with euphoria as everyone is excited about digging a shaft just a few steps from Money Pit.

The earlier seismic testing has shown irregularities on Smith’s Cove, and the team of explorers thinks they are on the right path to find another valuable structure, and the new episode brings a new digging of this structure. Those wooden structures that they are digging are probably the part of the road to the Money Pit, where is mentioned treasure.

On the official History channel, there is the synopsis for ‘The Curse of Oak Island’ season 7 episode 7 called ‘Things That Go Bump-Out’.

”The team unearths a new wooden structure under the sea bed at Smith’s cove; a fresh lead may bring Rick closer to the 90-foot stone.”

The episode will be released on December 17 at 9 p.m. on the History channel. 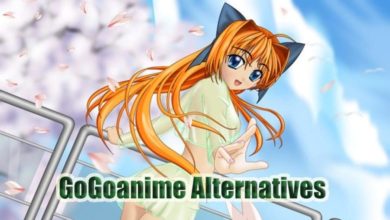 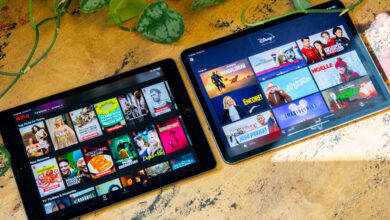 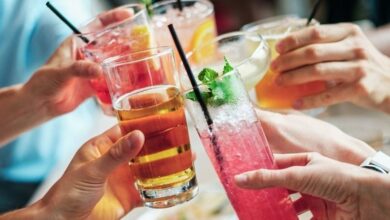 Last-Minute Bachelor Party Tips and Ideas to Try in 2022