When something bad happens, no matter if it is our fault or not, we tend to panic and don’t know what we are supposed to do. The most important thing you need to do is check if you or someone else is hurt. If you are all okay, then you can breathe because material damage is something that can be fixed. As long as there are no lives lost, everything else can be settled.

However, if you have a car crash, you need to know who is doing what, so that you can prepare yourself. Experts advise that you should take pictures so that you can prove your innocence or win the case when it comes to insurance companies and courts. Nevertheless, there are people whose job is to do that. Through 1st class car insurance both you and the other vehicle are covered for any damages caused which further lifts that hazed stress you feel when getting in an accident. Please check out EasyCompare insurance to compare car insurance prices to find the best deal for you! Here we are going to talk about the accident investigators and what their role is.

You got in a car crash, what now?

The first thing that happens is that no one thinks that they are at fault when an accident happens. People rarely say that they are guilty even though they were speeding or texting and driving. As we mentioned before, lawyers say that you should talk to a witness or gather evidence, but that is actually the job of the professionals.

The first responders – the officers and law enforcement job is to help you and the other people. If someone is hurt or not feeling well, they will make sure that you get all the care needed and call for an ambulance. Then they need to secure the scene and move the wreck. Next, they need to reroute traffic and ensure that the emergency personnel can come to the scene without delays and that the traffic can continue without any issues.

The law enforcement’s other job is to preserve all the evidence that’s found on the scene. They must always investigate the accidents and give reports, including injuries, death, or damages that are more than $1000. They will examine the evidence, secure it, gather information from the victims and witnesses, and they will determine the cause. Law enforcement will also assign fault.

Some accidents lead to serious damages and death. When something like that happens or when it is involved a felony act, then the officers will call a reconstructionist. The reconstructionist or the traffic accident investigator has special training. Their primary job is to help decipher the clues found at the scene.

These clues involve fragile evidence like broken glass, blood, and pools of gas or oil. Their role is really important because people and nature can easily tamper with the fragile evidence. They can be removed from the scene or altered, so the reconstructionist needs to do everything they can to make sure that all evidence is bagged.

In cases where one of the people involved in the accident wants to make sure that everything is done right and correctly, they are free to contact a private investigator. Getevidencenow.com say that the truth is always supported by evidence, and a private investigation company can help you determine what really happened. Even though the work of the accident investigator and the private one is really similar, they work in different ways.

The investigators start by examining the vehicle for evidence. They check all the things including if the turn signal is on (if the collision was on a curve or traffic lights) and they check if there are alcohol containers in the vehicle.

The next thing they do is mark the wheel positions and they will also mark the positions of any victims that were in the accident. Before bagging any evidence, they will check the lights, brakes, and tires to try and determine what happened. They will pay close attention to the little details and see if anything contributed to the accident.

The investigators not only look at skid marks, but they also take photos of the scene. They will make sketches of how the accident happened and note where everything was found. All of these things help the reconstructionist recreate the accident and later on, write and file the report.

It is vital not to obstruct them when they are doing their jobs. If you want to take pictures of anything, it is better to ask for permission. Or do that after the investigation is done. Don’t ever move things or tamper with evidence because you may be charged with obstruction and/or evidence tampering. If you are not sure how to proceed, it is better to call your lawyer than to do anything that might put you at risk.

In short, traffic accident investigators take care of all the interviews and the evidence. They follow all the measurements taken at the scene of the accident and then work backward to try and recreate the event.

The reconstructionist will use all the pieces to support their conclusion on how the accident happened. They help determine if the driver was at fault or if there was something else that is at fault, like a road hazard.

The whole point of these professionals is to help understand if a crime has been committed, and if it has, to determine the level of the fine or if the officers should make an arrest.

Have you ever been in a fatal or near-fatal accident? How was your experience with the reconstructionist? In case you ever get in a serious crash, you need to stay calm and know your rights. The safety comes first, so don’t worry about the other things if you are okay and if there are no other victims.

Always be careful when driving. It may not be your fault, but you may end up in a crash. Never look at your phone while driving, because there is no notification that’s more important than your life. Follow the rules of the road and remember that it is better to arrive late than never. 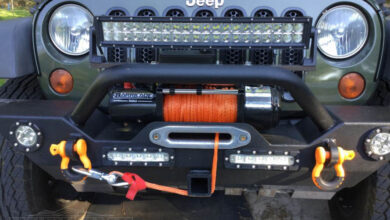 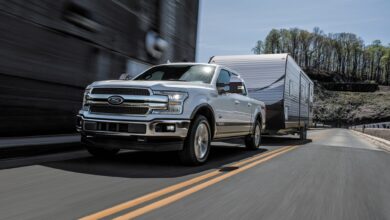 4 Things to know about the Ford F-150 Transmission Lawsuit 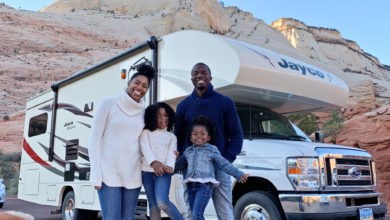 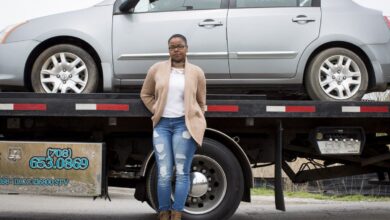 How to Get your Car Back if it’s Been Impounded?