Looking good is something that many of us look forward to. When it comes to the outside look of a person, a lot of people think that it’s about catching the attention of others, but that’s simply not true. Even some scientific studies confirm that a person feels better when they look better, so taking care of ourselves might not seem as “shallow” after all.

In today’s article, we are going to talk about acne. This is an issue that a lot of people face, and even though it’s a problem that’s not very easy to deal with, we want to assure you that there are a lot of solutions for it.

We’re talking about acne and how to treat them with some new and updated 2020 methods, so if you are currently facing something like this, or you’re just curious to learn some more, you’re more than welcome to keep on reading until the end. Nobody deserves to feel ashamed of the way they look or endure the physical pain caused by this condition, which is why we’re going to help you get through it quickly and efficiently. Let’s take a look at what you need to know.

You should know that there are three types of acne, and although most of you are not interested in this, it is important to know which one you have to be able to deal with the problem more easily. The first type is called comedonal acne, the second one is the inflammatory ones, and the third and probably the harshest type is cystic acne.

All three of these are unpleasant and they have their own “way” of being annoying but worry not because today we prepared five efficient solutions.

If you are at least somewhat familiar with anti-acne products, then you probably know that most of them contain alpha hydroxyl acids. However, you should know that there are two kinds of these, glycolic and lactic acids.

They have a very pleasant effect on the skin, which stimulates the growth and makes it smoother in general, while removing all of the dead cells and preventing inflammation. These ingredients can be found in almost every product that’s non-prescription, meaning that you can purchase one from your local pharmacy without having to consult with your doctor.

Yes, it might sound a bit strange at first, but sulfur helps your skin a lot, especially in the fight against acne. It’s a popular ingredient in almost all products, but it’s not always used on its own. In many crèmes, you’ll see that sulfur is often combined with a few other ingredients, such as the benzoyl peroxide, which we’re going to talk about in just a moment.

You can even find products in which sulfur is combined with salicylic acid, and this is perfectly normal in case you were wondering. Keep in mind that different conditions require a different type of treatment, so what might work for one person doesn’t mean that it’s going to work for you as well.

This is the ingredient that we mentioned above, and it happens to be very popular in all sorts of products designed for fighting acne. However, there’s a tricky part that you should keep in mind before purchasing.

The majority of people can tolerate this substance without any unwanted side-effects, but there’s a small group that might start experiencing unwanted reactions, and you might be one of them. Before using a product that contains this, you should speak with your doctor. Statistically speaking, in the range of 2,5 B.Peroxide strength, you shouldn’t be experiencing any unwanted effects. You can also take a look at the Aquaplus Series if you’re looking for both reliable and affordable products.

If you have an emergency, where your skin suddenly got very irritated and you’re in pain, one of the quickest fixes is to get a cortisone shot. Of course, you cannot do this on your own, so you’ll need to contact your doctor and carefully explain what’s going on.

This can be very useful for people who have the third type of acne, the cystic one, but also for everyone else who has an important event the next day and an outbreak happened just recently. Be careful with this solution because you cannot overuse it due to one rare side-effect called the “skin depression”. This happens when the shot contains a much higher dosage of cortisone than what’s recommended, and it can last for up to six weeks, according to some doctors and health professionals.

The “side effect” is a depression in the skin and it can realty look weird on a person’s face, so if you are someone who makes a living out of modeling or something similar, you’ll have to reconsider this one before an important event.

Last but not least, we have antibiotics, something that sees a lot of use in the world of medicine but is never given as the first option. The reason for this is that antibiotics attack both the friendly and unfriendly organisms in your body, so even if it ends up dealing with the acne, you’ll still suffer some side-effects.

Some of these side effects include having an upset stomach, feeling some pain in various types of your body, and sometimes even getting a yeast infection. You need to be careful when using them, but if your doctor prescribes them, they’ll most likely help a lot.

Having acne anywhere on your skin is a problem that can harm your quality of life, and in most cases, people try to deal with them as soon as they first notice one. There are three different types, and all of them manifest differently, but the third type which is the cystic acne is considered to be the worst. In many cases, what we suggested in our list above will be able to help you deal with them, but keep in mind that there is no “one perfect solution” that can work for every person out there. 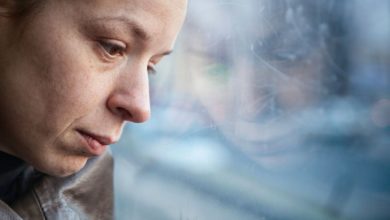 How to Prepare For Drug Rehab? 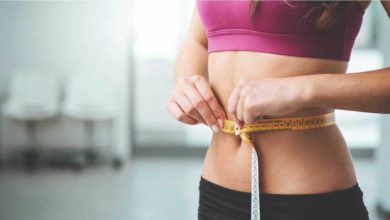 How to Lose Weight Without a Workout Routine? 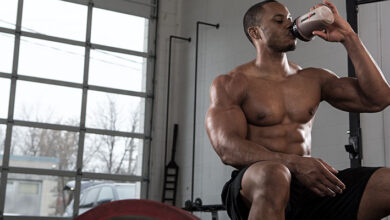 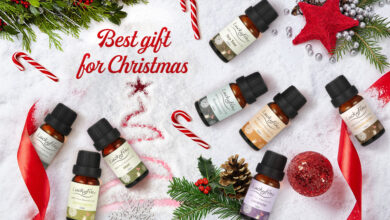 How to Create the Perfect Christmas Atmosphere with Essential Oils?